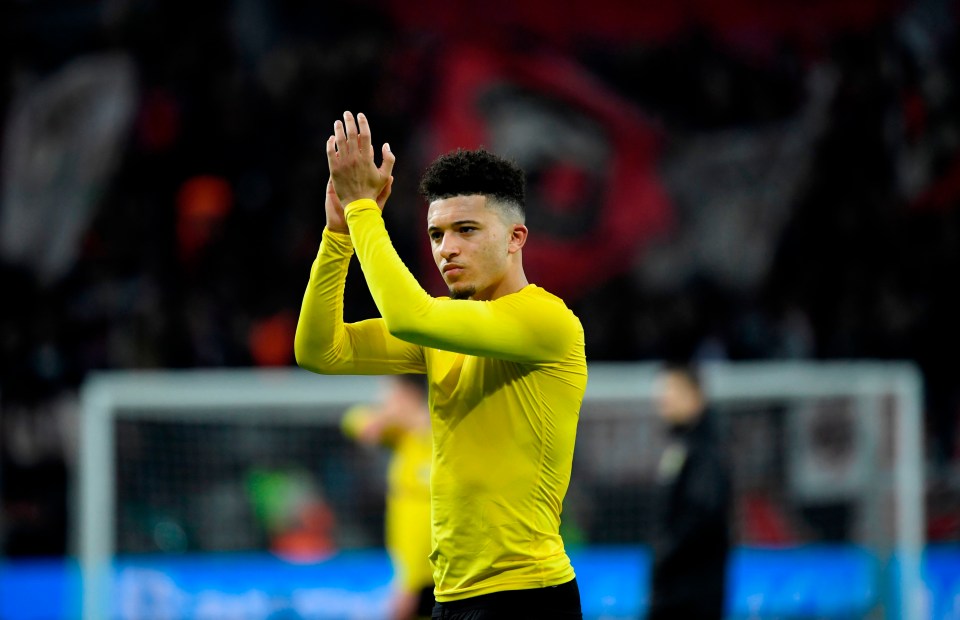 Manchester United are understood to be leading the race to sign Jadon Sancho from Borussia Dortmund this summer, a report from The Mirror has claimed.

The Red Devils had expressed an interest in signing the England international from Dortmund last summer, but the move did not materialise with the German side holding no intention to sanction his sale.

Likewise, it was indicated that Sancho was not interested in parting ways with the Bundesliga outfit but it appears that he will welcome the prospect of leaving Dortmund at the end of the season.

As per The Mirror’s John Cross, United have jumped ahead of Chelsea and Real Madrid in the race to sign the attacker, who has contributed 12 goals and 13 assists in the Bundesliga this term (whoscored).

It is added that the former Manchester City graduate is keen on a move to Old Trafford but the transfer won’t come on the cheap with Dortmund set to demand a fee of around £120m.

United have lacked the presence of a genuine goalscoring threat from the right side of the attack and the signing of Sancho would definitely improve the club’s chances of finding the net with more regularity.

Daniel James appeared as the perfect foil for the role during the opening weeks of the current campaign but the Welshman has not been able to find the same level of consistency since then.

Should United get their hands on Sancho, he would become one of the highest earners at the club. The Mirror claims that the teenager could earn at least £200,000-a-week with added bonuses.