United slip up as Wigan stun the champions 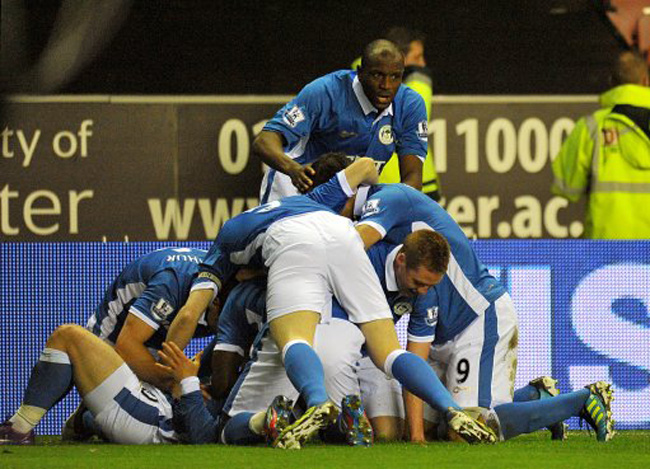 United were well below par and suffered only their second defeat since January, bringing to a crashing end their excellent record at Wigan.

Ferguson chose to refresh his side – in came Jones, Giggs and Hernandez for Rafael, Scholes and Welbeck.

Wigan started positively, pressing United up the pitch as they applied Roberto Martinez’s game-plan to perfection.

The Latics were unfortunate to lose on Saturday against Chelsea and set out to produce a performance that mirrored the excellent effort produced in London.

United were never allowed to settle into any rhythm and were fortunate not to be behind after 30 minutes when Gary Caldwell was judged to have fouled David DeGea following a corner. 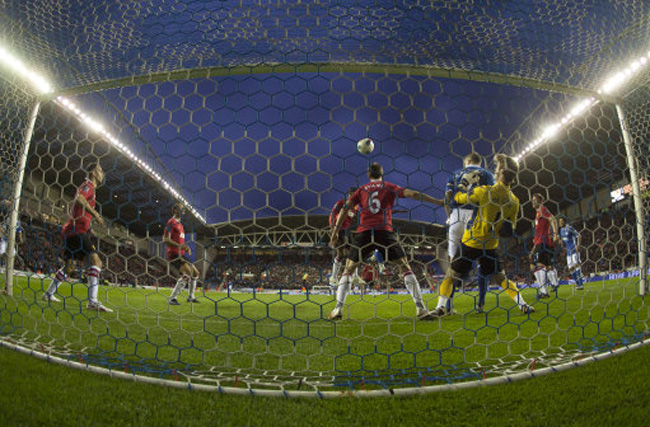 Referee Phil Dowd had no hesitation to rule out Victor Moses’ header.

Wigan were ahead, though, shortly after the restart as Shaun Maloney curled in a superb effort from the edge of the box which flew past DeGea and into the net.

United were lacking cohesion and were never able to create any clear cut chances.

Wayne Rooney heading for the bench is normally a sign that things are not going well for United, and tonight it was no exception as Rooney was replaced by Nani with 62 minutes played.

Despite the changes, United could not produce another famous comeback and lost for the first time against Wigan after 13 straight wins. 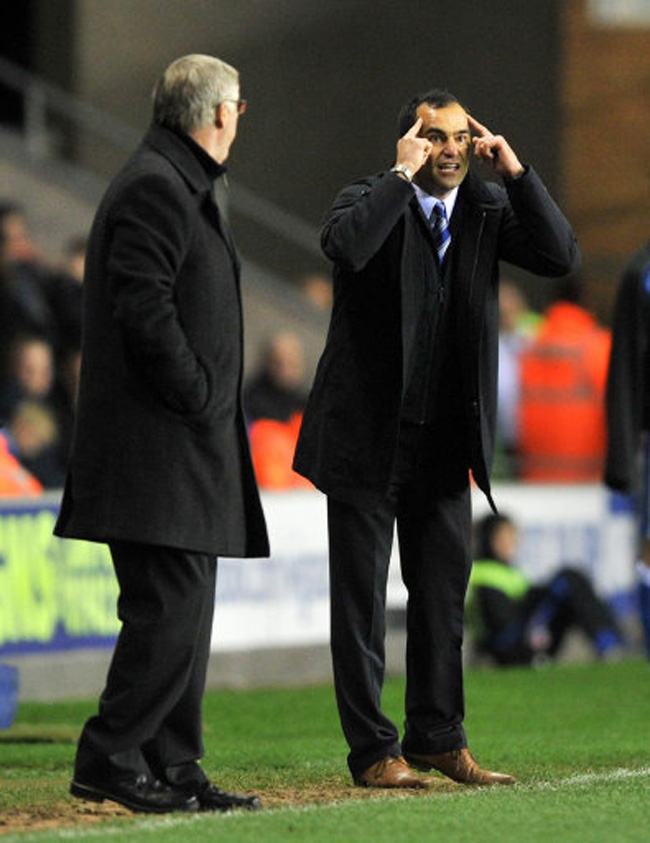 United got their only chance late on as Welbeck forced a smart save from Al-Habsi but, in truth, they reaped what they had sown.

Five points is still an excellent gap to have at this stage of the season, particularly with City facing testing trips to Norwich and Newcastle and this defeat could be what United needed.

Not a wake up call maybe, but a reminder that titles are won only when it’s mathematically impossible to be caught.